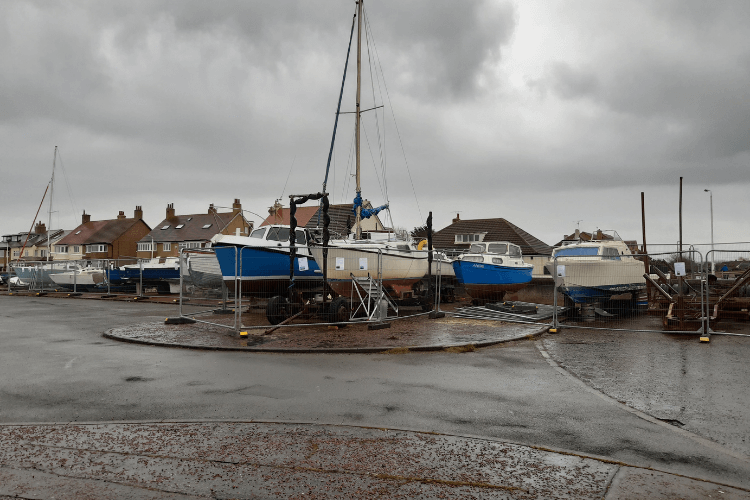 Owners of abandoned boats and other items in Meols are being encouraged to come forward and claim them.

More than 30 mostly unused boats, dingys and other marine related items have been there for a number of years.

In an attempt to protect residents safety, improve the surrounding area and reinstate the car park, the local authority now wants the boats – some of which are in an unsafe condition – removed.

The council has tried to identify the owners of the boats through different means, including contacting the local yacht groups and the RNLI, but no residents have come forward to claim the items as yet.

Cllr Andrew Hodson, Chair Regulatory and General Purposes Committee at Wirral Council, says: “Boats have been stored in this area for a number of years. It’s clear that there are a number that haven’t been moved for a significant amount of time, have rotted and are no longer seaworthy.

“We are trying to find the boat owners so we can make plans to get these boats moved on, and the area returned to somewhere that is safe, and attractive, for local people.”

If boats are not moved voluntarily within 28 days of notices being placed on them, the council will take legal action to move them on.

Owners will need to provide evidence of ownership as well as demonstrate they can safely remove them.

Waste and rubbish will then be removed from the site to get it ready for the introduction of yellow lines and the reinstatement of the car park.