REVEALED: The sites that could be developed for housing in West Kirby and Caldy 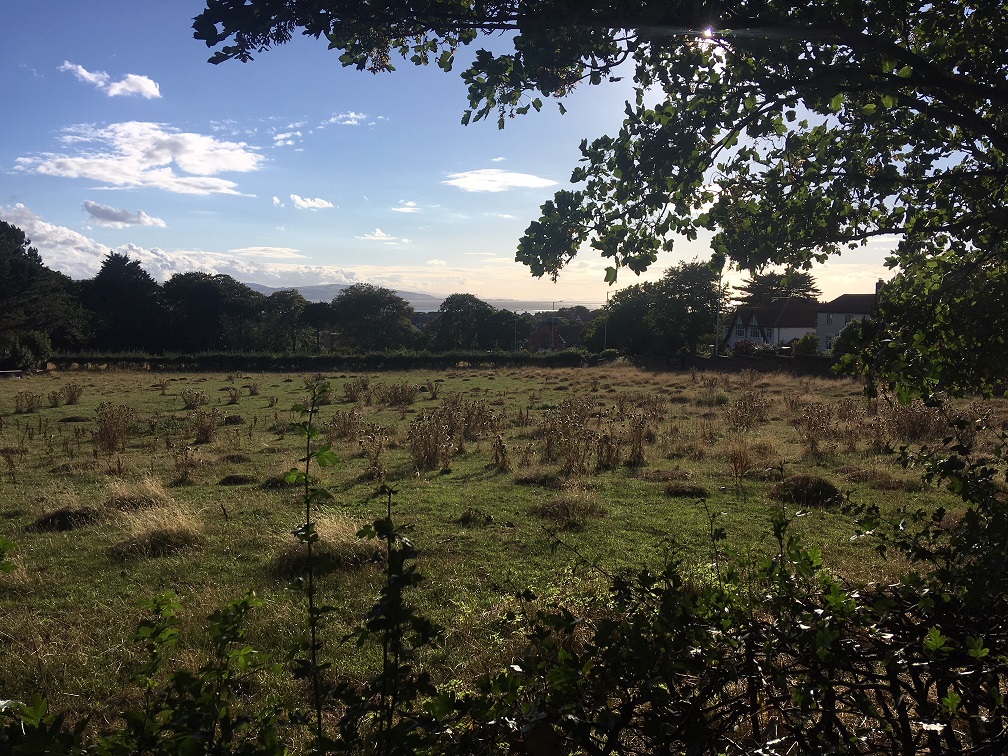 A list of sites in West Kirby and Caldy that could have housing built on them over the next 15 years is out for consultation.

The plots of land are included in the proposed Local Plan for 2020 – 2035 and are all classed as ‘brownfield’, meaning they have been previously developed.

Earlier this year, the Government criticised the local authority for not acting quickly enough to deliver its Local Plan, and threatened to intervene.

The list includes areas in front of and behind the historic Hoylake and West Kirby War Memorial on Grange Hill, where up to 18 properties could be constructed.

The council has told West Kirby Today that the memorial, designed by British sculptor Charles Sargeant Jagger – who was also responsible for the Royal Artillery Monument at Hyde Park in London – lies some distance away from the affected land and is protected from any development because it is Grade II* listed.

Other plots up for consideration include a site further down Grange Road (pictured below), where it is believed there is space for 30 homes, while another eight dwellings are earmarked for an area immediately adjacent to the east.

And an area next to Beatty Close in Caldy has been identified for four houses.

The other site on the list is the former Ashton Court sheltered housing complex on Banks Road (pictured below), where plans for 14 townhouses by the Starfish Group have already been turned down twice by the Planning Committee.

The developer has told West Kirby Today that they are appealing the most recent decision, which was made in January 2018.

In total, 74 houses could be built on the sites which are being consulted on.

In addition, the council is reviewing a number of Green Belt sites – including Column Road Fields by Caldy Roundabout (excluding Stapeldon Wood), and a site to the west of Meols Drive in Hoylake (not including Royal Liverpool Golf Course).

This is because it says it does not have enough brownfield land to meet the target of 12,045 homes which the Government’s methodology estimates the borough needs over the next 15 years.

This move is likely to prove particularly controversial – with signs already appearing at Column Road Fields, opposing any sell off.

Cllr George Davies, deputy leader of the council and cabinet member for housing and planning, said: “The Local Plan we develop will meets residents’ needs, and we will do everything we can to protect the special character of Wirral.

“This consultation is vital, and I hope every Wirral resident is able to get involved and make their voice heard.

“We know, and so do Government ministers, we do not have enough brownfield or urban land to enable that scale of housebuilding and as a consequence we will have to consider releasing land from the Green Belt.

“Our hand is being forced. We will of course meet our legal obligations and develop a Local Plan. We have to review our Green Belt land and, while making any of those sites available for development will be our last resort, it has been made unequivocally clear to us that if we do not do it, it will be taken out of our hands.”

How to have your say

A consultation website  – www.wirral.gov.uk/localplan – allows residents to give their views and people can use it to book a place at two public meetings at West Kirby Concourse on Tuesday 18 September, at 10am and 4.30pm.

Paper feedback forms are at One Stop Shops, Libraries and Leisure Centres for those residents unable to get online.

Formal consultation – with detailed maps and technical information on each site affected – will begin on Monday 3 September.

The plan will only be adopted following approval from an independent planning inspector appointed by the Government.