On Wednesday night, they backed a motion by Councillor Stuart Kelly to turn down the scheme because it does not include any affordable housing units, by six votes to five.

Developer Hilbre Homes – an arm of Magenta Living, which formerly ran the sheltered housing complex on the site – had proposed a dividend which would be used to subsidise affordable homes on other schemes.

However, because they are able to apply a ‘vacant building credit’ to the land, their contribution would have been slashed from £132,000 to just £9,291.

Councillor Kelly argued the credit should not apply because Magenta Living had closed the sheltered housing scheme in order to redevelop it, so they did not need to be incentivised to bring the site back into use.

He proposed that it should be declined because 20% of the development – three properties – was not given over to affordable homes in line with the council’s emerging housing policy.

“It’s a misuse, I would argue, of what government is intending that credit to be used for.”

The application – for 13 three-storey townhouses and a two-storey detached house – was identical in design to the previous submission, and had attracted almost 600 signatures opposing the proposal – with 66 individual objections.

Campaigners had outlined concerns include parking and traffic issues as well as loss of privacy and light, while West Kirby Campaign Group had called for the existing 22 derelict flats to be refurbished as social housing.

Local resident Amy Winterson told the committee: “The plan is simply overbearing and greedy and would likely receive far fewer objections if the plans were scaled back to take this into account.

She added: “It is the clear wish of all of the signatories of both petitions and local residents who submitted objections that this application does not succeed.”

Richard Merrills from Watson Batty Architects, acting as agent for Hilbre Homes, said the planning inspector who oversaw the appeal of the last application had found the design and scale of the scheme was appropriate, but had upheld it because there was no formal agreement in place to make sure the developer’s contribution was spent on affordable housing – an issue which the latest application has resolved.

He added that a survey of the existing building in 2007 had found it “was not suitable for conversion to a more appropriate residential offer for the area”.

Council planning officers had recommended the scheme be approved. 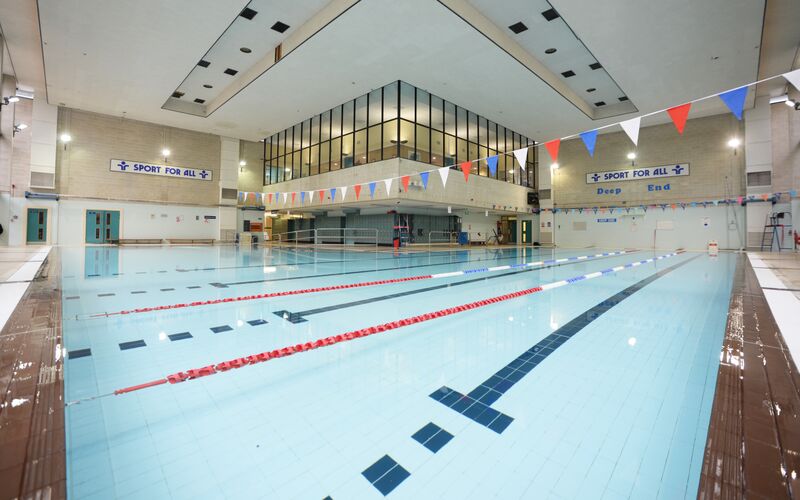 Morning everyone. West Kirby Concourse and West Kirby Library are closed at the moment due to a technical issue.

We're working to fix things as soon as possible and we're sorry for the inconvenience. We'll post updates when we have them.

The market is back this month with...

Morning everyone. West Kirby Concourse and West Kirby Library are closed at the moment due to a technical issue.

We're working to fix things as soon as possible and we're sorry for the inconvenience. We'll post updates when we have them.

West Kirby Grammar School has submitted plans for a new sports hall at Anglesey Road playing fields, which would also be available for community use. @WestKirbyGS

West Kirby Grammar School has submitted plans for a sports hall at Anglesey Road playing fields which it wants t...

Local photographer @BugBond has been following a collection of inspiring artists in a unique project for @SkyArts as they creatively reimagine some of Liverpool’s most iconic statues.
https://westkirby.todaynews.co.uk/2021/10/15/news/west-kirby-man-appointed-official-photographer-for-sky-arts-documentary-statues-redressed/ @CultureLPool