Family pay tribute to cyclist who died in Hoylake collision 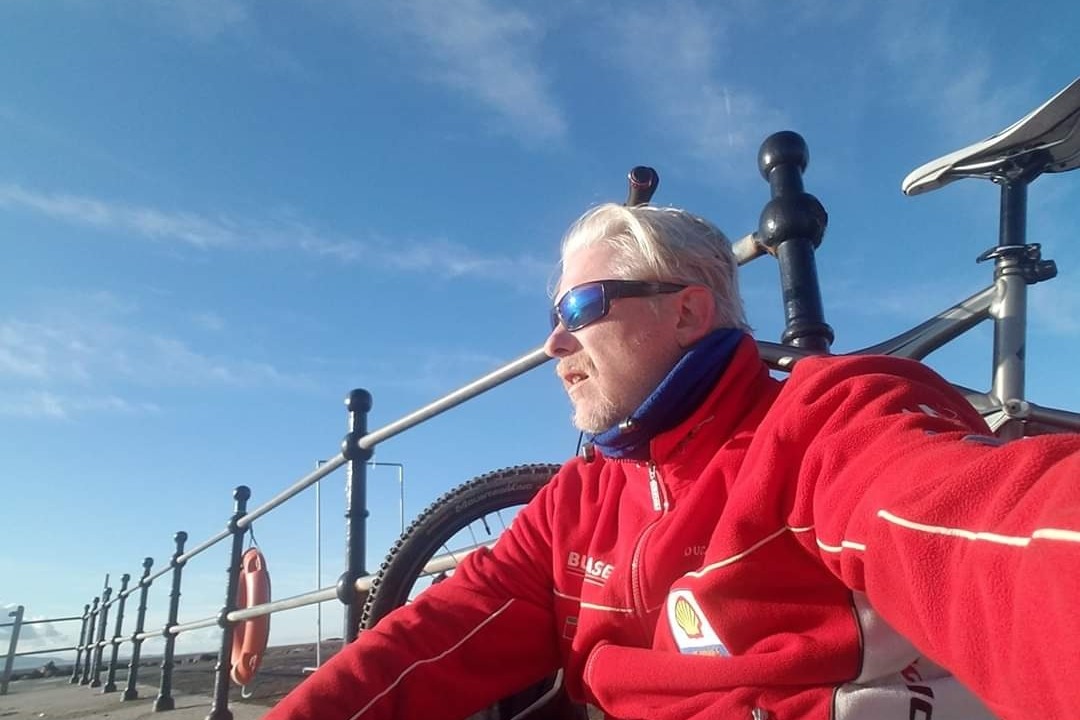 The family of a cyclist who died in a road collision in Hoylake have paid tribute to him, describing him as a “thoughtful, caring and wonderful” man.

Simon Jones, aged 46, from New Brighton, passed away in hospital last week following the accident near the King’s Gap roundabout on Wednesday 27 November.

In a statement issued through Merseyside Police, his family revealed he has helped save the lives of others after his death, through the donation of his organs.

His family said: “We are devastated by the sudden and tragic loss of Si at only 46 years old – he was taken from us far too soon. It has been such a terrible shock for our family and our hearts are heavy with grief and sadness.

“Si was such a thoughtful, caring and wonderful son, brother and uncle and the world is a sadder place for us without him in it. Since the accident our family have been overwhelmed by the lovely kind words and messages from so many of his friends from around the world – we realise, now more than ever, how loved and valued he was by those who knew him.

“It is hard for us to describe just how much Si meant to others – he was such a loving and caring person who had a dry wit and an amazing sense of humour, but he was also a deep thinker and like a lot of people he had his own struggles in life. Si rekindled his love for mountain biking which gave him a fresh look on life. He also enjoyed gaming which brought him so many new friends from around the world.

“We would really like to thank all those people who stopped at the scene of the accident and fought so hard to save him, we are so grateful to every single person who showed him kindness and compassion when he really needed it.

“We have found some comfort in knowing that Si has been able to help others and we are so proud of him for changing other people’s lives so positively through becoming an organ donor.”

The family of Simon Jones have set up a funding page at GoFundMe to help with funeral costs.