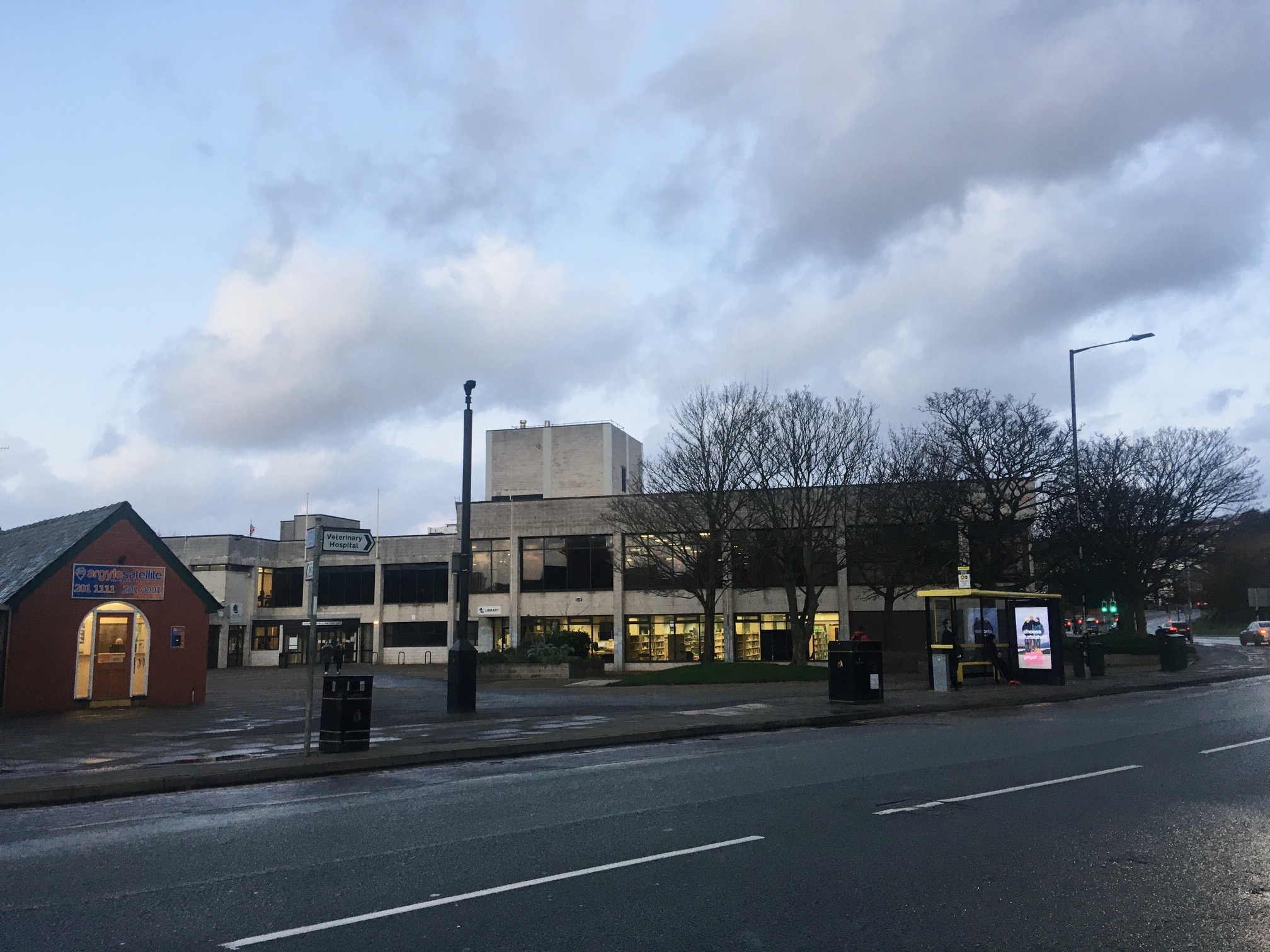 A new master plan to improve West Kirby town centre is on the cards, West Kirby Today can reveal.

It comes 17 years after the last attempt to regenerate the area around the Concourse was proposed, before eventually falling victim to the after effects of the global financial crash.

The consultation document for the new draft Local Plan, Wirral Council’s blueprint for development over the next 15 years, states: “Consideration is being given to the future development and improvement of the Concourse, including the fire station, railway station, existing public buildings, car park and bus terminus in a comprehensive manner through the preparation of a masterplan/planning framework”.

The previous vision – titled ‘The Regeneration Plan for Hoylake and West Kirby’ – was devised in 2003 following the announcement that the Royal Liverpool Golf Club had secured the 2006 Open Championship.

In West Kirby, it identified the area around the Concourse site “as a major opportunity for positive change and the creation of significant investment”, with:

The ‘Greater Concourse’ scheme, as it was dubbed, was intended to bring “a new, high-quality, bespoke offer to the town centre, providing major economic benefits to West Kirby and contributing to the cohesion and attractiveness of the town as a whole”.

There were also proposals to pedestrianise The Crescent and make improvements to the retail area on Banks Road. All told, it envisaged “10 years of regeneration” – but in 2013 Wirral Council announced it had been shelved and admitted that feasibility work had largely been halted in 2009.

It argued the master plan was never a blueprint, and that the economic downturn and austerity cuts meant it had been forced to review it.

The council has not yet given a timescale for devising new regeneration proposals, but it will not be before the Local Plan is approved, expected to be next year.

LATER THIS WEEK: We look back at the plans contained in the Regeneration Plan for Hoylake and West Kirby, and what has happened since.