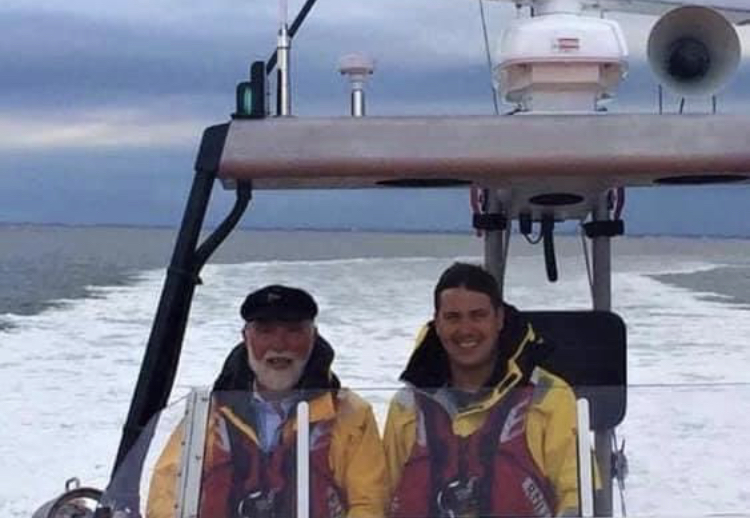 Tributes have been paid to long-serving West Kirby and Thurstaston councillor Geoffrey Watt, who has passed away after a sudden illness.

The lifelong resident of West Kirby had served as an elected member for the Conservatives in the area since 1999, and was Mayor of Wirral from 2018 to 2019.

He was educated at Kingsmead School in Hoylake, and had a career in banking and estate agency.

In his spare time he was actively involved in Hoylake Sailing Club, where he was a past Commodore, as well as supporting Caldy Rugby Club.

“He was totally committed to his family, [wife] Anne and [children] John and Caroline, the people of Wirral and the residents of West Kirby and Thurstaston.

“Geoffrey faced his sudden illness with the strength and courage he showed throughout his life. Our thoughts and prayers are with Geoffrey’s family at this very sad time.”

Hoylake RNLI tweeted: “We are saddened to hear of the passing of former Mayor Geoffrey Watt, who was a keen sailor, stalwart member of Hoylake Sailing Club and local councillor representing the West Kirby and Thurstaston ward on Wirral Council for many years.

“As Mayor of Wirral from 2018 to 2019, Geofrrey supported the Wirral’s three lifeboat stations at Hoylake, West Kirby and New Brighton and raised an incredible £11,000 for the local RNLI.

“Out thoughts and condolences go to Geoffrey’s family, friends and colleagues.”