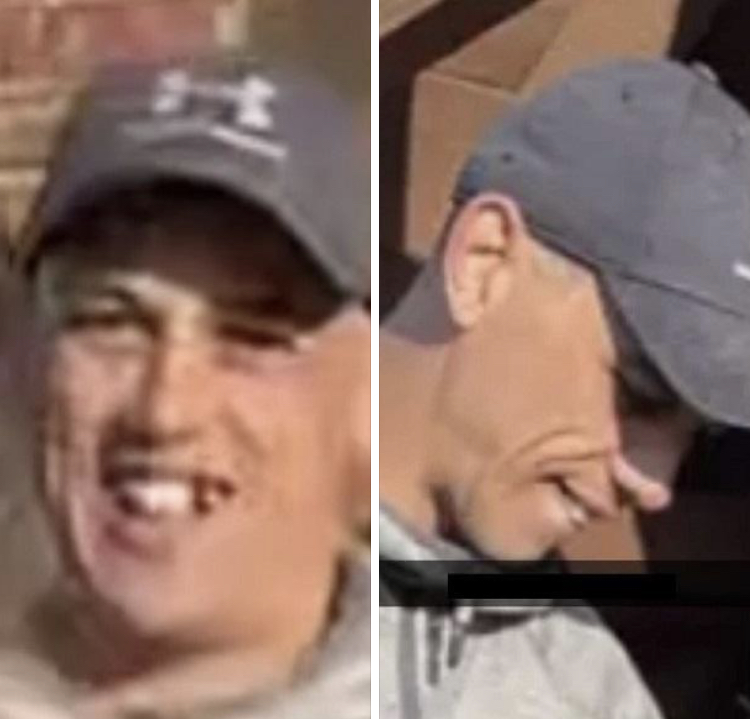 Police have issued CCTV images of a man they want to speak to after two teenagers were assaulted in West Kirby.

The incident happened on Friday 4 June shortly after 7.30pm, when two 16-year-old boys were in conversation with a group of males and females in Victoria Gardens.

They were approached by two older men, one of which is alleged to have hit one of the 16-year-olds over the head with a glass bottle, causing it to break.

The teenager fell to the floor and grazed his elbow before reportedly being kicked in the shoulders by the offender.

He was taken to hospital with concussion, as well as a fractured and dislocated shoulder.

Another 16-year-old boy was punched in the face by one of the men and had glass bottles thrown at him, bruising him in the face.

One of the offenders is described as a white male, around 6 foot tall, with a slim muscular build and wearing a grey jacket, grey shorts, grey trainers and a grey ‘Under Armour’ cap. He is described as having distinctive missing or filled front teeth.

The other offender is described as a white male, around 5 feet 10 inches tall, with a slim muscular build. He had short dark hair and wore a black jumper.

Detective Inspector Darren Taylor said: “This was an appalling and completely unprovoked attack by men who should certainly know better. It resulted in some horrible injuries for two teenagers, who were understandably left shaken and in shock after the incident.

“We are keen to hear from anyone who was in the area of Victoria Gardens at the time of the assault, or who has CCTV footage from a house nearby.

“We would also like to speak to the man pictured as we believe he may have information which is vital to our investigation. Anyone who recognises him or can assist our enquiries is asked to get in touch as soon as possible.”