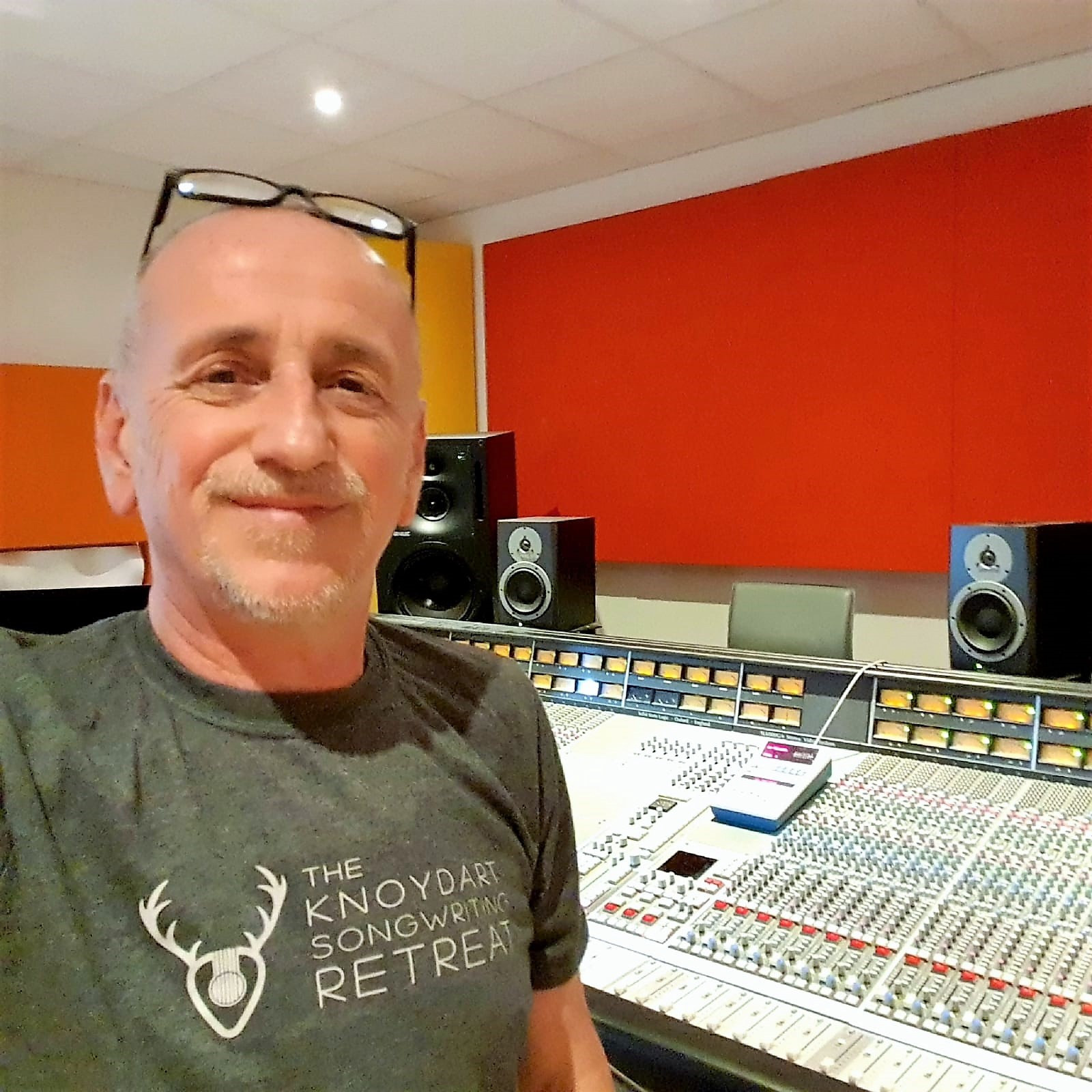 International charity tuff.earth started the search for the world’s best new song of hope and optimism on what would have been the former Beatle’s 80th birthday, with the aim to raise spirits in what has been a traumatic 18 months for the planet.

Inspired by John Lennon’s global hit and peace anthem, Imagine, it offers musicians an exciting opportunity to gain international exposure, a showcase concert at Liverpool’s legendary Cavern Club for finalists and a fantastic prize for the ultimate winner.

It has received more than 1,500 entries from 18 countries, and the top 10 songs will be announced in September before being performed live at the Cavern on October 9th 2021 – John Lennon’s birthday.

In addition to receiving international exposure, the winner will have their song professionally produced, mixed and mastered by record producer and head of TUFF Music, Daniel Xander at Liverpool’s iconic Motor Museum studio known for the likes of Oasis, The Arctic Monkeys, Ben Howard and Jake Bugg.

The task of judging the huge number of songs will be led by Knoydart Songwriting Retreat, which brings together a collective of multi-platinum selling songwriters, music managers and a BAFTA award-winning producer.

Duncan Lewis, a long-standing West Kirby resident, is one of its co-founders.

He said: “Helping songwriters to develop their writing skills and craft is at the heart of what we do at the Knoydart Songwriting Retreat.

“It’s a real honour to be involved in the judging process of this brilliantly conceived contest and it’s very exciting. We can’t wait to start and then announce the next line up of well-known expert judges.”

For more information on the contest and to find out who makes the top 50, please visit tuffm.com.