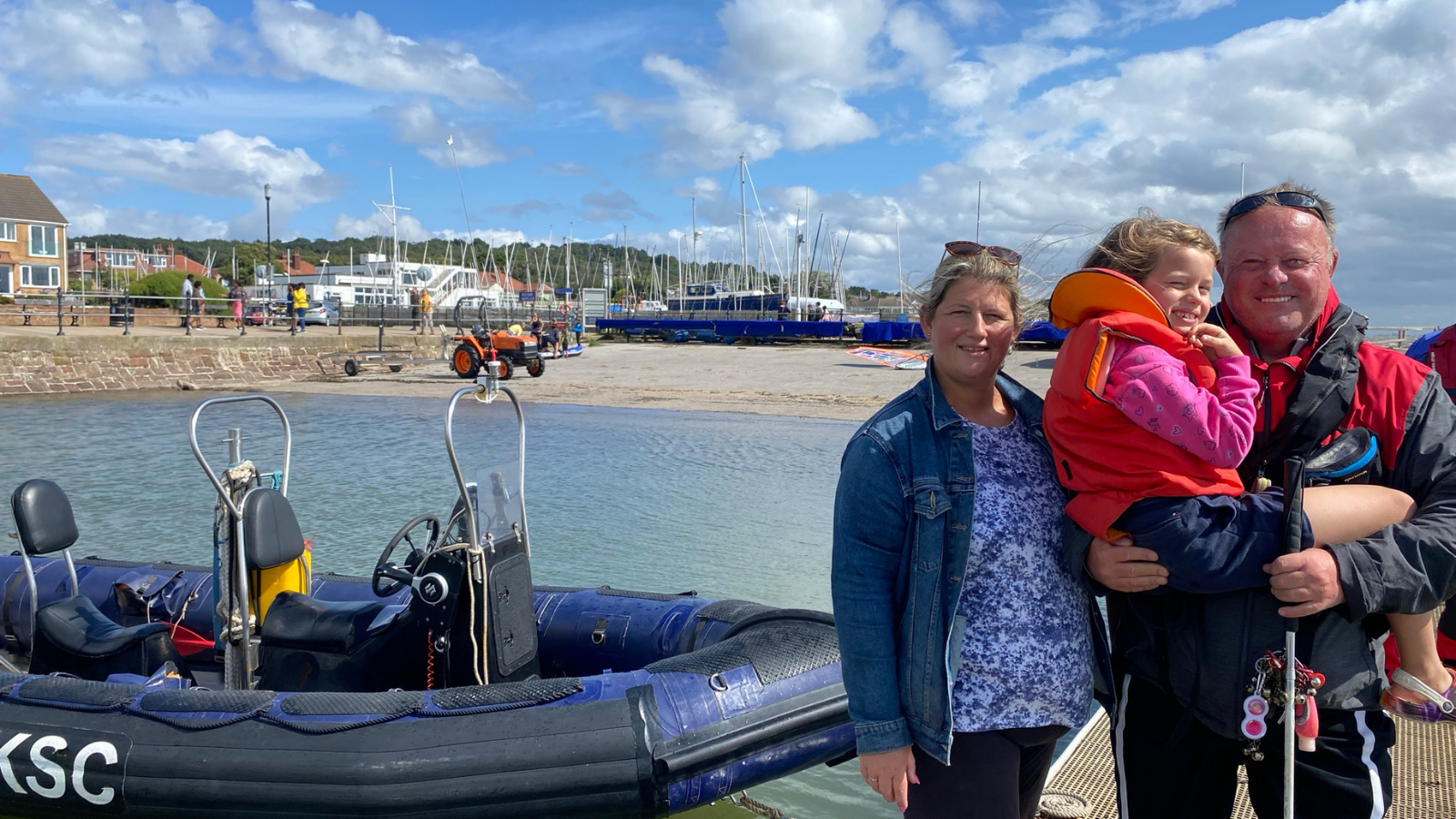 A charity director has become the first blind man in the UK to pass a course allowing him to drive a powerboat.

Dave Kelly lost his sight 29 years ago at the age of 30 due to a rare eye disease. He sat at home with two options, become depressed or act positively. He acted on the latter.

Now, he has become the first blind man in the country, and potentially the world, to pass the RYA (Royal Yachting Association) level two Powerboat course, which is the standard UK certificate to drive a powerboat.

The pair contacted the RYA to explore the possibility of running a powerboat course for a person without any sight whatsoever.

There was no record of this being done anywhere before in the world, certainly not in the UK and the RYA set out to support the project.

A highly skilled commentator was required to act as the ‘eyes’ for Dave and provide a timely and accurate running commentary so that Dave could establish what he would call a ‘Minds Eye’ picture while driving the boat.

Brendan Little, a former Police Detective Surveillance Specialist and now an International Surveillance Trainer with BLA Training Ltd, was asked to help as a volunteer.

In preparation for the course, Brendan himself underwent the same course at the club so that he could understand the manoeuvres that Dave would be expected to master. Having mastered the course, Brendan set out to establish how communications could be done between himself, Phil and Dave in the most efficient manner and after a series of meetings, a system was established between the three.

The course took place on 12th and 13th August 2021 with Dave, Brendan and Phil on the boat, with Phil demonstrating manoeuvres to Dave who could feel the sensations of the boat moving on the water and would then seek to replicate the manoeuvre with Brendan, acting as crew giving a constant moving commentary to Dave so that Dave could adjust his use of the throttle and steering to what he was hearing.

Dave was able to complete all aspects of the course or command his crew to do so while he remained in charge of the helm of the boat.

At the conclusion of the course Dave was presented with a level two Powerboat certificate by the club’s President, Peter Bramley, endorsed with the fact that he required assistance to helm a boat on each occasion

Dave is the Director of Daisy Inclusive UK, a Liverpool based charity with the aim of the inclusion of all disabled people to reach their true potential.

West Kirby Sailing Club based at West Kirby on the Wirral is one of the largest sailing clubs in the northwest and had taken over the administration of the Wirral Disabled Marine Association (WDMA) under the banner of the RYA Sailability program. RYA Sailability is an incredible programme – largely run by volunteers – that gives disabled people, or those with specific requirements, the chance to regularly take part in activity on the water. 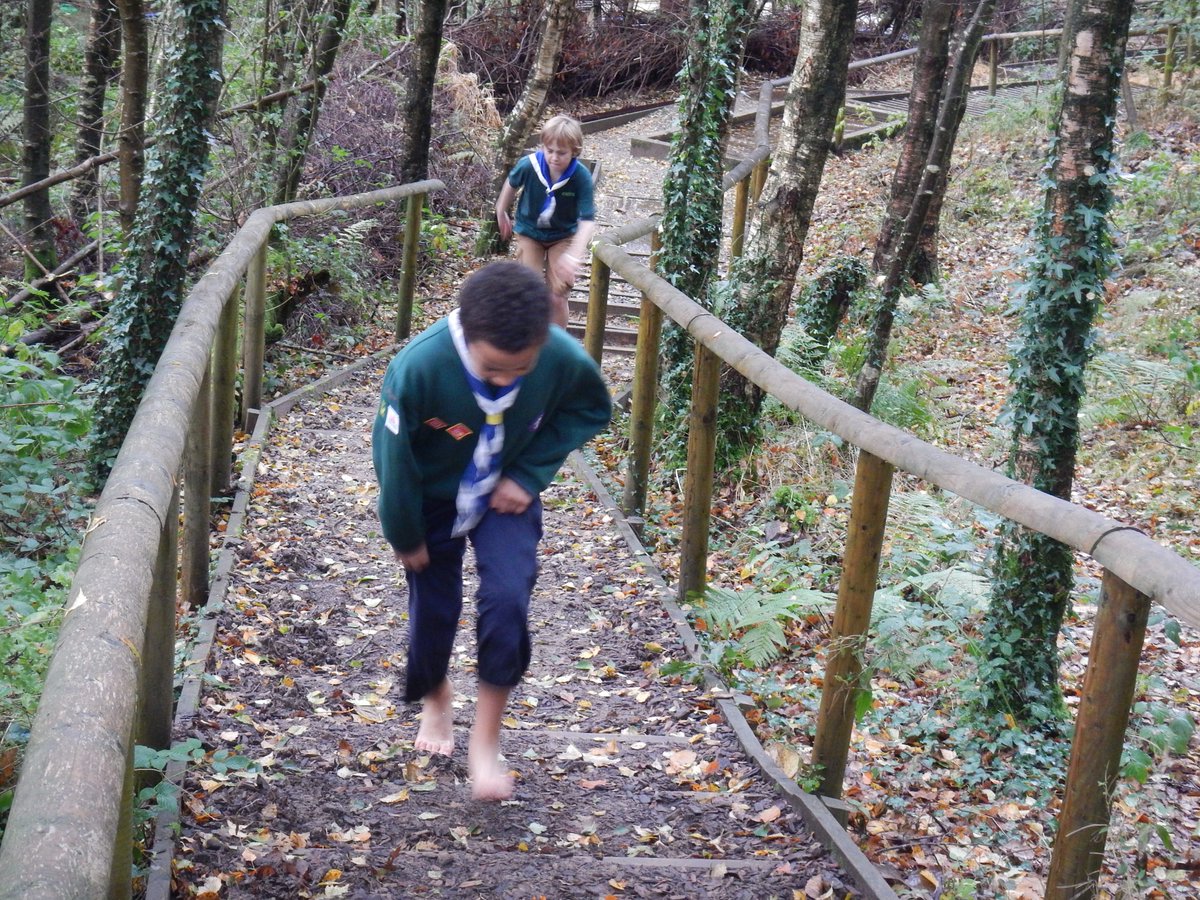 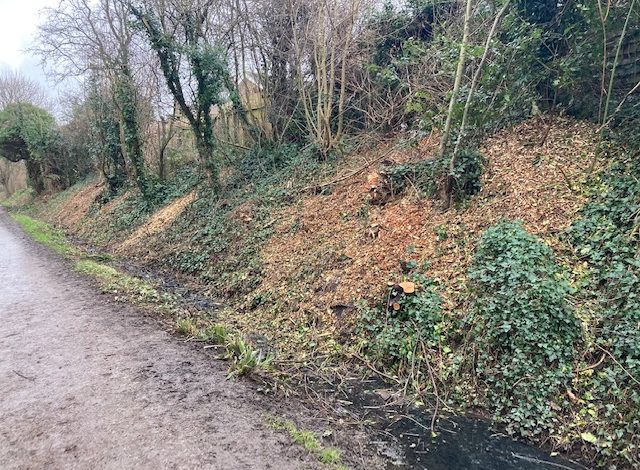