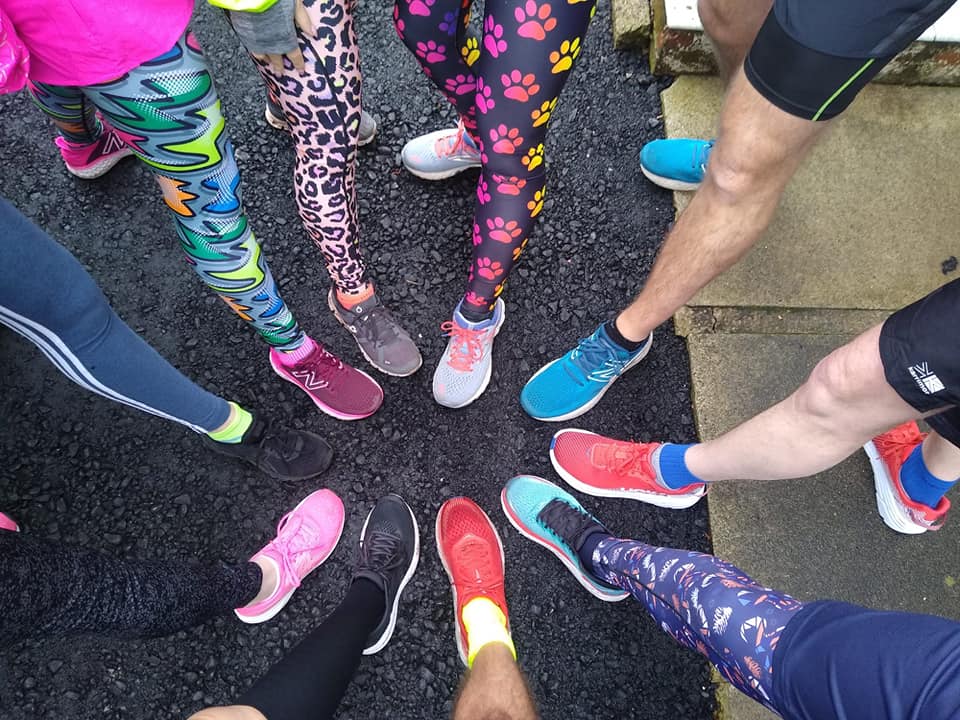 A Meols running group is hoping to turn pre-loved kit into cash to help a charity dedicated to preventing suicide.

Meols Milers is holding a sale of nearly new and brand new, unwanted items on Saturday 19 March at 1pm.

It is taking place at RK Health and Fitness on Market Street, to raise money for the New Ferry-based The Martin Gallier Project.

The charity offers support across the North West of England to those in suicidal crisis, along with their families.

It also helps those bereaved by suicide and works relentlessly to break down the stigma surrounding suicide.

The group chose the charity as it is a cause close to some of the members’ hearts.

They have set themselves a target to raise £2,000 this year and the Pre-Loved Kit Sale is part of wider fundraising that started with a Mince Pie social run at Christmas.

Meols Milers are also taking on Chester Half Marathon on May 15. Around 20 runners from the group will be running the race, many of them stepping up to the half marathon distance for the first time.

Ann Currie, who founded Meols Milers in 2018, said: “We like our leggings here at Meols Milers, the jazzier the better! We were discussing the fact that many people buy and sell some of our favourite brands of leggings in buy and sell pages on Facebook and on eBay so we thought why not do that ourselves and raise the money for our chosen charity? So, the idea for the Pre-Loved Kit Sale was born.”

Jordan Best, Event Co-ordinator for The Martin Gallier Project said: “We were delighted when Meols Milers approached us. Each lifesaving suicide intervention costs us around £80, as you can imagine this fundraising will help so many people. We can’t thank them enough.”

Ann added: “We have already had some great donations of pre-loved kit as people have been so generous. There is lots of nearly new kit and some new with tags. It’s not just running kit but anything sports related so there’s something for everyone!

“It’s a great way to get some kit at a much-reduced price, helping reuse some kit that may have otherwise been thrown away and raise some money for our chosen charity. We will also be selling cake!”

RK Health and Fitness have offered the venue for free, meaning all proceeds will go to the charity.

The Meols Milers fundraising page is at: https://www.justgiving.com/fundraising/meolsmilers

Find out more about The Martin Gallier Project at:  https://www.themartingallierproject.org