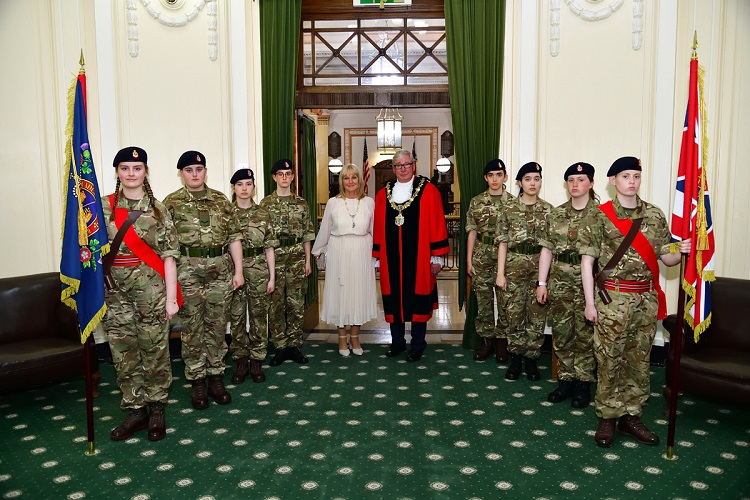 Long-standing local councillor Jeff Green has been sworn in as Wirral’s Mayor for the next year.

Cllr Green was first elected to Wirral Council in 1986 as a member for Thurstaston Ward.

Following boundary changes in 2004, he was elected for the West Kirby and Thurstaston Ward which includes Caldy, Grange and Newton.

In 1985 he joined the Driver Vehicle and Standards Agency as a Vehicle Examiner and subsequently rose to become Head of Programme, Project and Change Management for the Agency.

The Mayoress of Wirral is his wife Carol. They married in 1988 and have two daughters, Emma and Megan.

Carol is a retired teacher who taught in Wirral for 37 years, eventually becoming Head of Brackenwood Infant School.

The Mayor and Mayoress will support and raise funds for:

The Mayor’s Special Charity Fund will also make contributions to other Wirral-based charities and voluntary groups at the end of the Mayoral year.