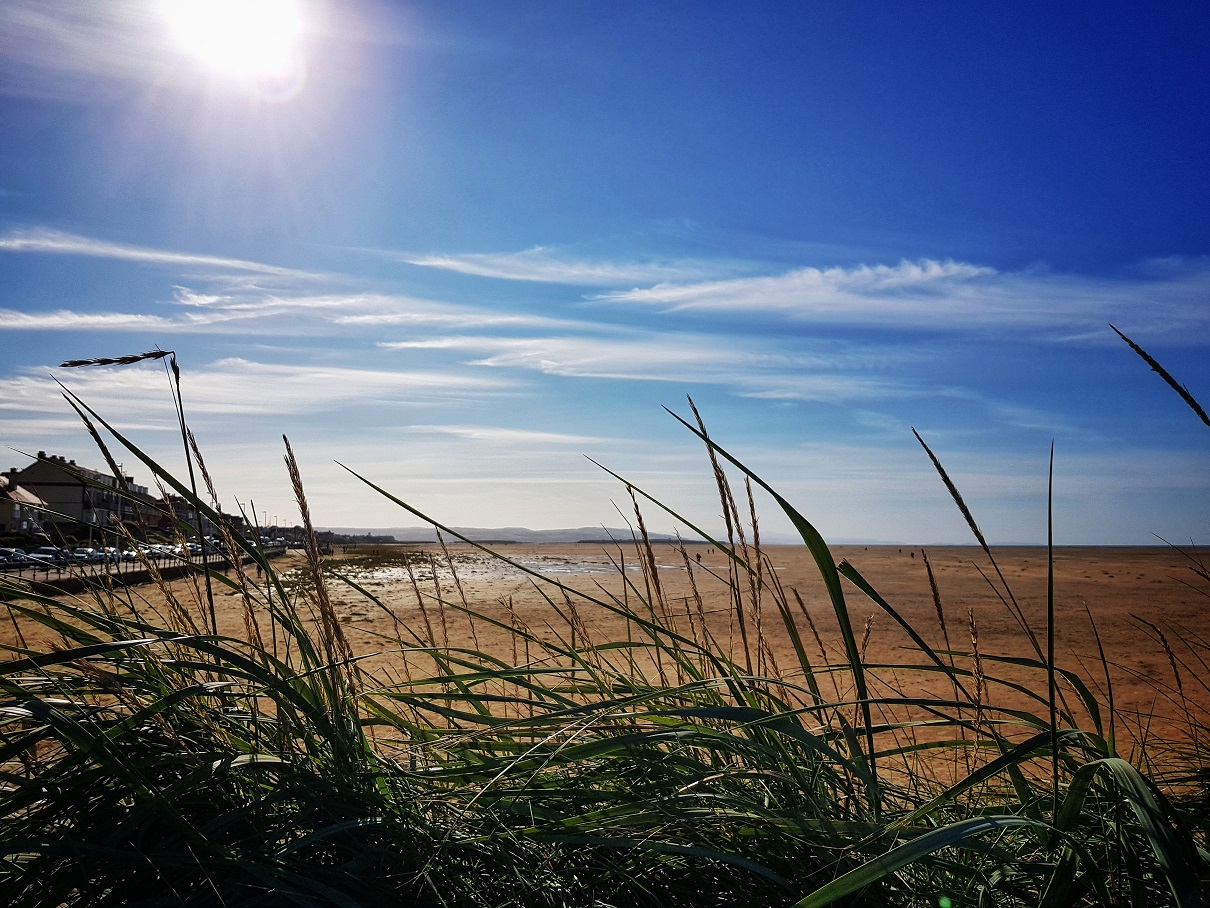 Work is to get under way developing a new long-term management plan for Hoylake beach.

The current plan for the beach, which is a Site of Special Scientific Interest (SSSI), expires at the end of March.

Its condition has been the subject of fierce debate since a decision in 2019 by the chair of the environment committee, Cllr Liz Grey, to stop raking the grass, citing advice from the government’s advisors on environmental matters, Natural England.

A special meeting of the council last August heard passionate arguments for and against – with some people concerned about the grass eroding the amentity beach and others arguing for the management of natural features and habitats formed in the grass.

Cllr Grey told the meeting it was a “very well informed decision” and that the council “can’t rake and survey the beach at the same time – a pause is needed to gather the evidence [for the new management plan].”

She said she had instructed council officers to look at repairing the drains on the promenade, which it is widely accepted are contributing to issues such as slime on the beach.

Councillors voted to uphold the raking decision by a majority of eight to six, but the row has rumbled on and a petition demanding the reinstatement of raking recently passed 5,000 signatures.

Now a report on the next steps for the development of the management plan is to be presented to the environment, climate emergency and transport committee on 16th March.

A seven member cross-party working group of councillors has already been set up to oversee the project, chaired by Cllr Grey.

They met in February to agree a way forward for consultation and engagement with the community on the management plan.

A search has also been launched for a contractor to carry out specialist environmental studies required as part of the development of the plan.

The report to councillors states: “The majority consensus of the working group was that a project site be established to facilitate engagement with the public whilst the Ecology and Geomorphology Study (EGS) is undertaken.

“Once the study is complete and its findings published on the project site, public consultation can take place.”

An interactive project website will be created to keep people informed about the study, as well as provide comments. It will include scientific and evidential data as well as non-technical summaries.

Following the completion of the study, a formal public consultation will get under way.

The report reveals some councillors on the working group “believed that residents and those living closest to the beach should have a greater say than those living in other parts of Hoylake and elsewhere”, although others on the panel disagreed.

The aim is for the new management plan to be implemented from April 2023, following approval from Natural England.

In response to a letter she had sent to him outlining the council’s ban on pesticides such as glyphosate and measures to improve biodiversity, he responded: “Thank you for all you are doing to help the natural world”.