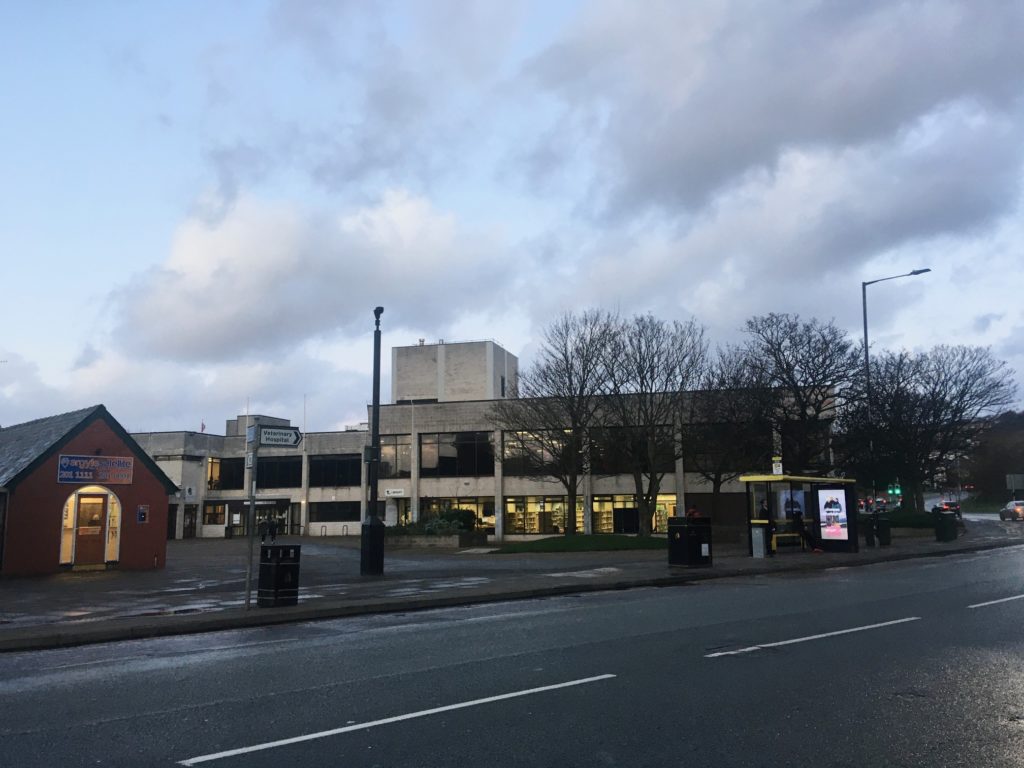 Wirral Council is set to commission a masterplan later this year for the area around West Kirby Concourse.

Last November, community group One West Kirby, criticised the local authority for not committing to the plan.

However, the local authority’s draft Local Plan – the blueprint to guide development across the borough over the next 15 years – has now been published and outlines some of the thinking for the redevelopment of the site.

It also envisages reconfiguring the town centre between Bridge Road, Orrysdale Road and Grange Road, “where alternative uses including new residential development will be encouraged”.

A previous attempt to implement a masterplan for West Kirby and Hoylake hit the buffers more than a decade ago due to a combination of local opposition and austerity.

Blueoak Estates has recently submitted a planning application to build 32 new build apartments on the site of the former West Kirby Fire Station.

Work is also under way on a new health centre on Orrysdale Road to replace the ageing facility at the Concourse, and is set to open next year.

Council planners propose releasing land for around 58 properties across West Kirby and Hoylake.

This is less than half the 132 homes envisaged when consultation on the plan began in 2020.

The largest is an area off Grange Old Road – near the war memorial and allotments – which has space for an estimated 35 homes. The remaining plots would have between one and nine units.

The ‘Greenfield Estate’ on Grange Road has been removed from the list of sites earmarked for housing. However, Emery Planning has recently begun a consultation with local residents on a proposal for up to 46 homes, ahead of the submission of an outline planning application on behalf of the land Trustees.

There are 12 priorities for West Kirby and Hoylake within the Local Plan, including:

The document was approved at a meeting of the full council on Monday 21 March.

It will now go out for what is known as Regulation 19 consultation, when any interested parties have the opportunity to make representations relating to the ‘soundness’ or legal compliance of the plan.

Following this, it will be submitted to the Secretary of State and be examined by an independent planning inspector.

Most of the housing and regeneration planned is focused around the east of the borough, including what the council describes as “the comprehensive regeneration of Birkenhead to address several decades of decline”.

Council leader, Janette Williamson, said: “Almost two years ago, as the COVID pandemic was breaking, we completed the consultation on the Local Plan issues and options document, which set out the council’s preferred option of a brownfield first approach.

“We listened to our communities and built this plan around Wirral’s future and our major regeneration plans.

“This plan will shape the future of the borough over the next 20-plus years, address deep seated deprivation, protect our valuable environment and promote physical, social and economic regeneration – and will be underpinned with our strategic social vision to reduce Wirral’s inequalities.

“I also am proud that we are committed to protecting our greenbelt – this is fundamental to us as a council.

“This Local Plan will help us deliver real change for the better for the people of Wirral.”

Depending on the outcome of the independent inspection, the document could be formally adopted next year.