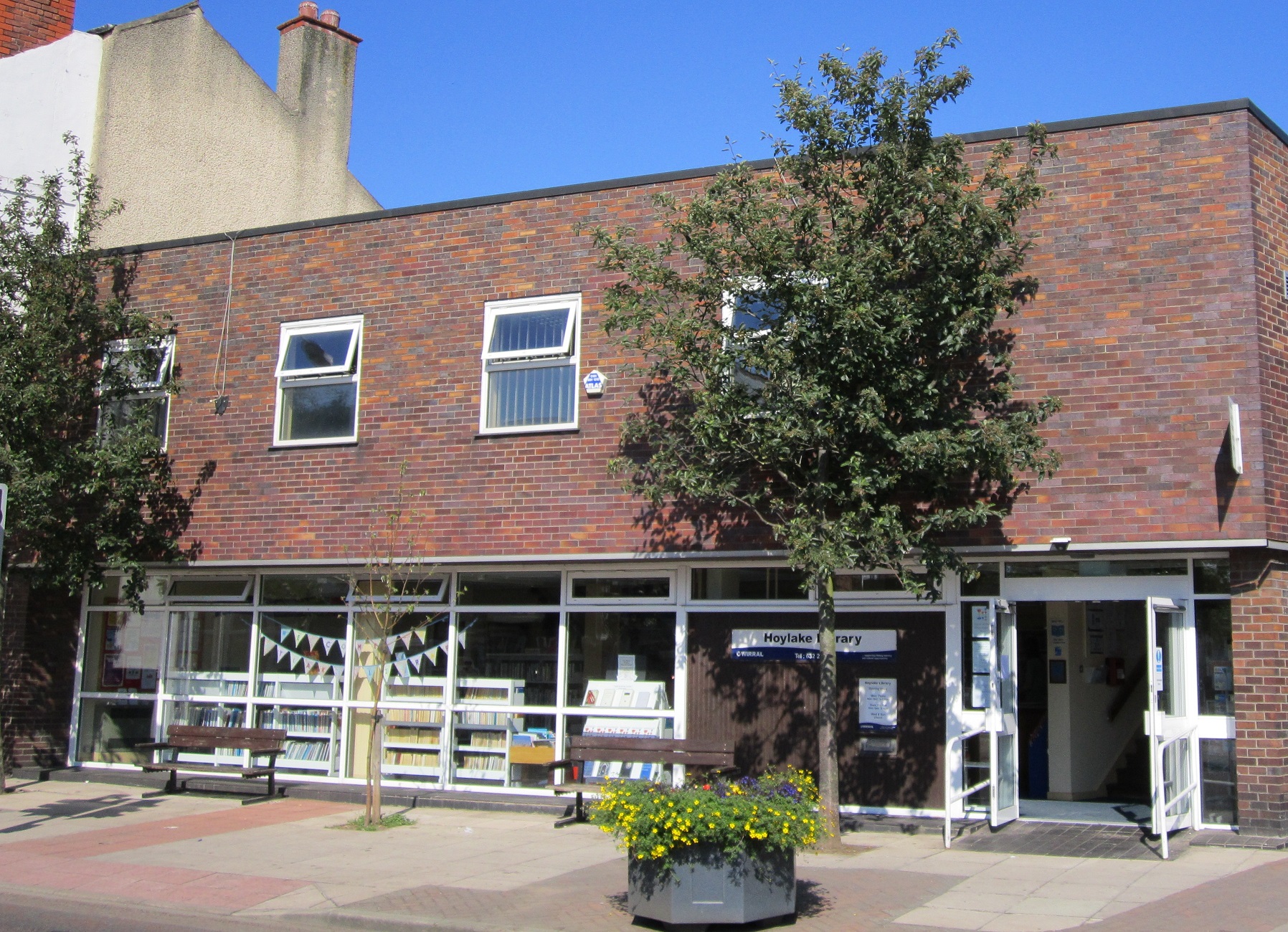 Hoylake’s library and municipal golf course are a step closer to being saved.

They were both earmarked for closure as part of £27 million of council budget cuts.

The golf course shut in April, and funding for the library is only in place until November.

As previously reported by West Kirby Today, The Life Tree – based at Quirky Cafe where it runs a number of services supporting people who are struggling – wants to use the library to host book clubs and story time sessions, as well as being a base for community groups and events. A cafe is also proposed.

Meanwhile, a plan submitted by the Royal Liverpool Golf Club for the municipal course is also set to move to the business planning stage.

The club already uses the site as a practice course for the Open Golf Championship, which returns to Hoylake in 2023.

Their idea is for a course of up to nine holes, and a driving range which would be available to grass roots golfers and elite players alike.

They also want to create wildlife habitats and nature trails accessible to the local community.

The club house would be used for a golf shop and food and drinks.

It is recommended that two other proposals for the links, which scored less well in an assessment, are rejected.

The report states: “It is, on balance, considered to be premature to reach a decision on an asset before possibly viable and beneficial business plans are prepared although this could mean that voluntary bodies incur time and expense in drawing up plans that are not accepted by the relevant committee. This is a risk they will have to take if they wish to proceed to the business planning stage.

“If at the conclusion of stage 2 of the CAT [Community Asset Transfer] process any assets are not agreed for transfer they can then be sold.”

The recommendation will be considered at a meeting of the Tourism, Communities, Culture and Leisure Committee on Thursday 16 June.