Hoylake Coxswain to hand over the helm 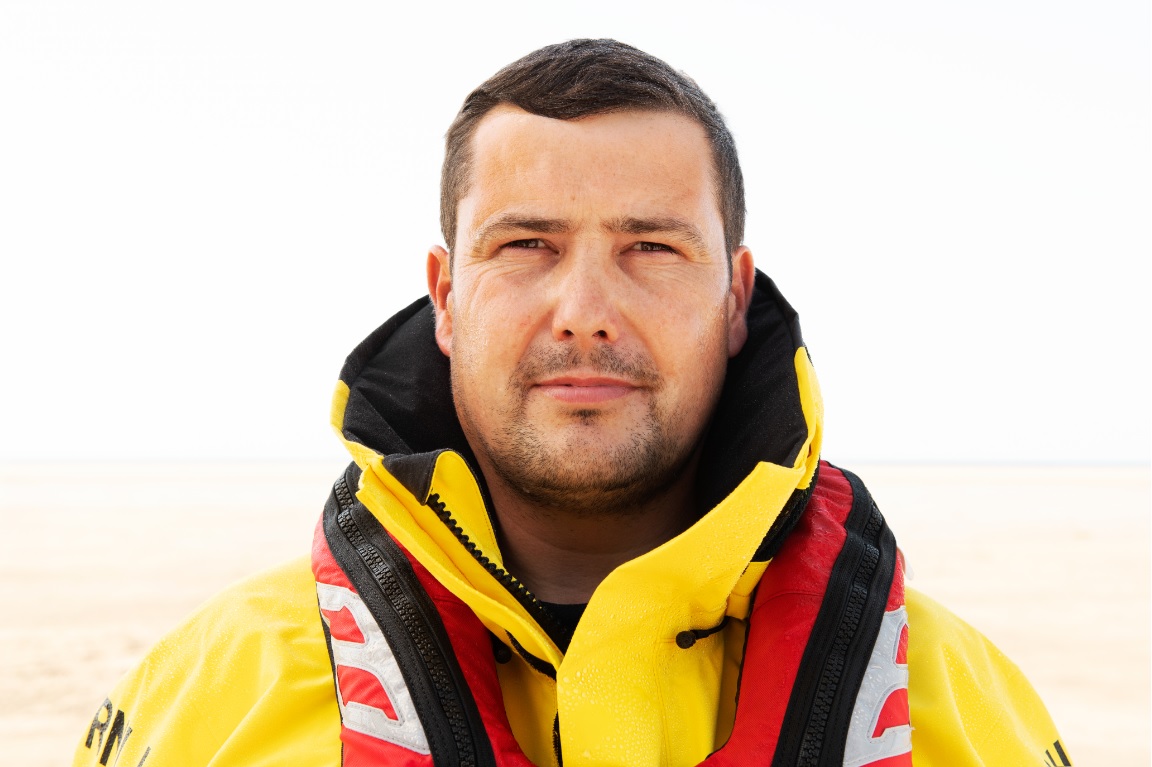 Hoylake lifeboat Coxswain Andy Dodd is leaving to take over a new challenge in the RNLI, bringing to an end more than a quarter of a century of service.

He has been promoted to Area Lifesaving Manager, supporting stations around Cardigan Bay.

Andy has been a member of the Hoylake crew since 1994, starting as a member of shore crew before joining the Lady of Hilbre team.

During his time, he has helped oversee the arrival of the Shannon class lifeboat Edmund Hawthorn Micklewood and the Inshore Rescue Hovercraft Hurley Spirit, as well as the move to a new lifeboat station.

He is the fourth member of the Dodd family to serve as Coxswain.

His dad, David Dodd MBE, has been a Hoylake RNLI crew member for 61 years and was Coxswain from 1997 to 1998. He still volunteers at the lifeboat station.

Andy’s great-grandfather, Thomas Dodd, was Hoylake RNLI Coxswain from 1894 to 1916 and was awarded the RNLI’s silver medal for gallantry for a rescue in 1902. His son, Arthur, took over as Coxswain in 1916, carrying out the role until 1919.

Speaking about his time as Coxswain, Andy said: “It’s been an honour serving alongside such a fantastic team over the years. I’ve made many friends and have thoroughly enjoyed my time at Hoylake Lifeboat Station. It’s also been a privilege to serve the community.

“I’d like to thank everyone who supports us in so many different ways, from donations to dropping off biscuits and cake for all the team. I wish my successor the best of luck. They will be very lucky to have such an amazing team around them.”

Andy will remain as Hoylake RNLI Coxswain until his successor is appointed.